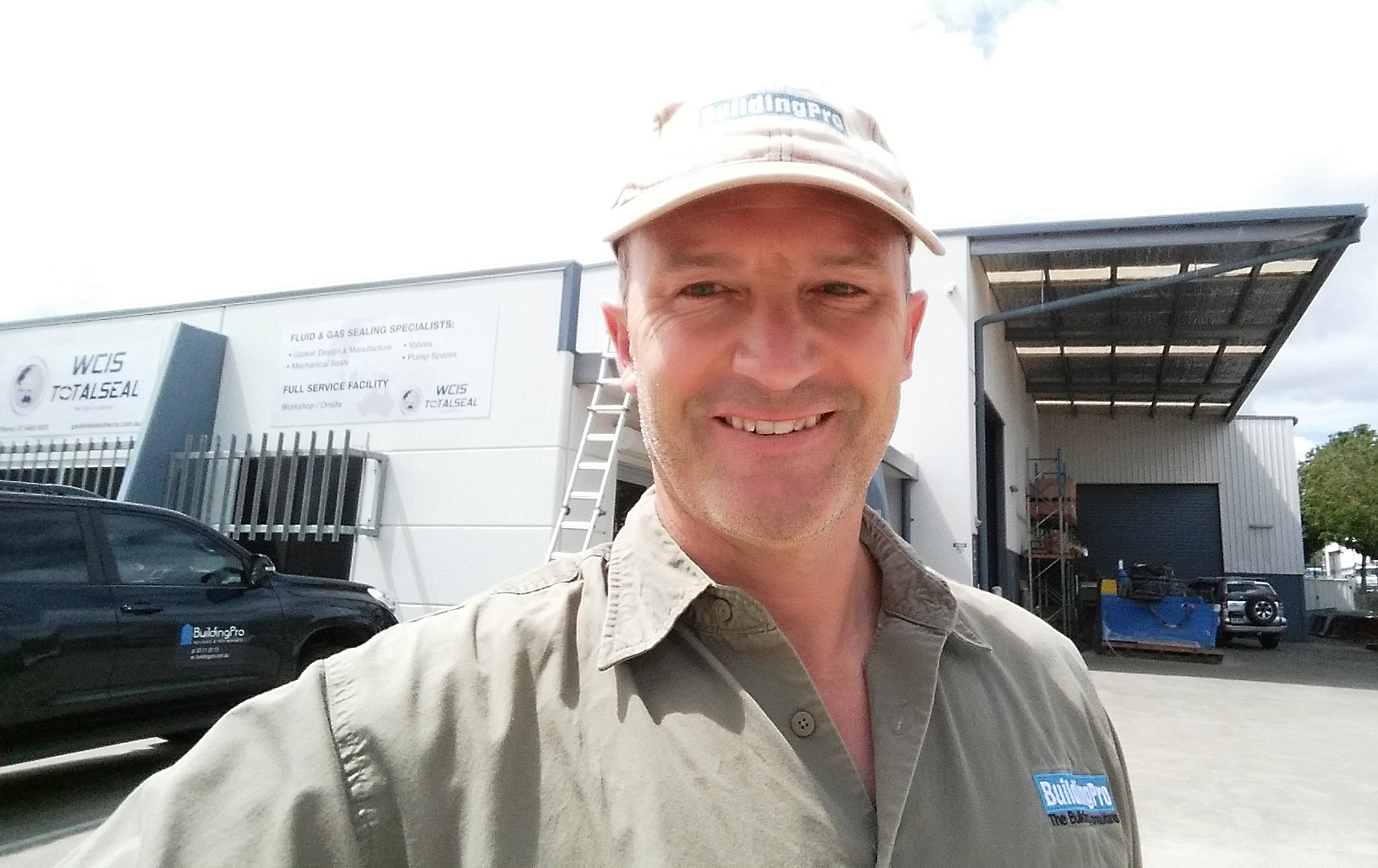 Some projects we have been involved in include:

Need a plumber, electrician or tiler? Look no further, we have the benefit of over 20 years of experience dealing with various trades in the building industry.