BuildingPro is a family owned and operated business founded in 2002 by Andrew and Patricia Mackie-Smith. 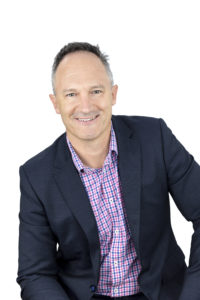 Andrew is the Managing Director and Co-founder of BuildingPro. He is a 3rd generation builder with over 33 years experience in the building and pest Industries and more than 28 years as a property investor.  Andrew has appeared on TV, Radio, Newpapers, Magazines and Podcasts to provide expert advice. Refer to our media page for details.

He has performed over 13,500 inspections on all classes and types of construction from houses in Brisbane to multi-storey hotels in Sydney for the City of Sydney Council.

He has also lectured part-time in Building Regulations at TAFE College and has served three terms on the committee of the Institute of Building Consultants Queensland.

In his eight years of local government at Melbourne and Sydney Councils, Andrew gained experience inspecting and reporting on residential, commercial, industrial and institutional construction projects.

In 1996, Andrew became one of the first Private Building Certifiers. By 1998 the company was also involved in project management, specification writing, site management, site safety and building maintenance. During this time Andrew worked as a site manager on various projects gaining sufficient experience to obtain his Builders License.

Since 2002, BuildingPro specialises in pre-purchase and pre-sale building & pest inspections.

In 2018 BuildingPro was awarded Best Building and Pest inspection company in Australia by Your Property Investment magazine. 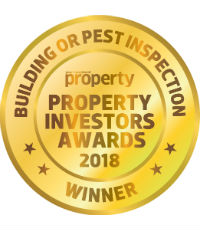 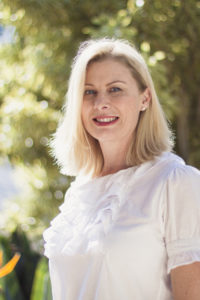 Patricia (“Trish”) is the General Manager and Co-founder of BuildingPro assisting the team in ensuring the client’s needs are met in a professional and timely manner.

With her legal background as a property lawyer with Herbert Smith Freehills both in Sydney and in Brisbane, she has an in-depth understanding of the complexities of buying, selling and investing in property.

Trish has recently led a national campaign for consumer protection to extend to home buyers. She identified a serious legal loophole in the real estate and conveyancing industry and decided to take action. She commenced a national change.org campaign and petitioned Qld parliament to adopt better seller disclosure laws to protect home buyers similar to the legislation in the ACT  since 2003. Her petition was tabled in Qld parliament on 16th August 2016 and the Qld Attorney-General, who is keen for reform, will make an announcement in the near future. This has attracted media attention including Channel 9 News, Channel 7 News, A Current Affair, The Courier Mail, Sunday Mail, Herald Sun, Smart Property Magazine, Your Investment Magazine, Real Estate Business, Realestatetalk with Kevin Turner, Qld Master Builders Magazine, ABC Radio, 4BC Radio etc. See our Media page:  BuildingPro Media

Trish strongly believes in the need for better property laws to ensure fairness, honesty, transparency, safer buildings, increased employment for trades and to ultimately improve housing affordability. Trish and her team at BuildingPro have a genuine desire to help clients purchase successful buildings.

For her contribution to the industry, Trish Mackie-Smith was awarded “Business Development Professional of the Year” by Housing Industry Association Queensland at their Women in Building & Construction awards. 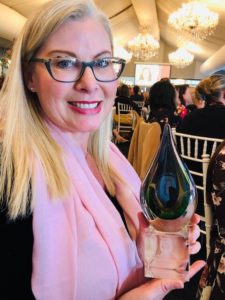 Trish Mackie-Smith was awarded “Business Development Professional of the Year” by Housing Industry Association Queensland at their Women in Building & Construction awards 2019.

Need a plumber, electrician or tiler? Look no further, we have the benefit of over 20 years of experience dealing with various trades in the building industry.